London-based photographer Rich McCor decided to try being a tourist in his own city in one rather unique way. Rich took photos of London’s landmarks, and then, mixed things up a bit, mostly by using intricate paper cutouts to transform the sights into something else. He started by giving the 156 year-old Big Ben a modern update and turning it into a wristwatch: …and here, he is cracking open a bottle of fizz at Tower Bridge: 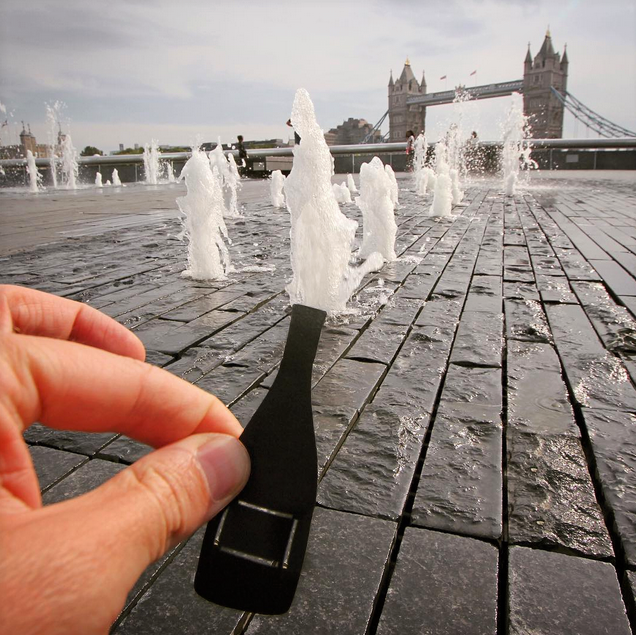 In West Kensington, down a quiet street there is a tree hugging a post box 🙂 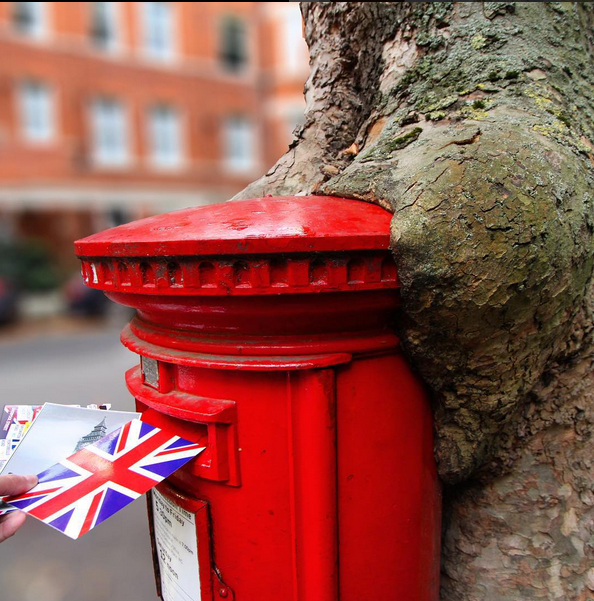 If your boat is higher than 29 feet tall, it’s free to pass through Tower Bridge and they’ll raise the bascules for you. If it’s under 29 feet tall, expect a bill for £2,500 to get it through. 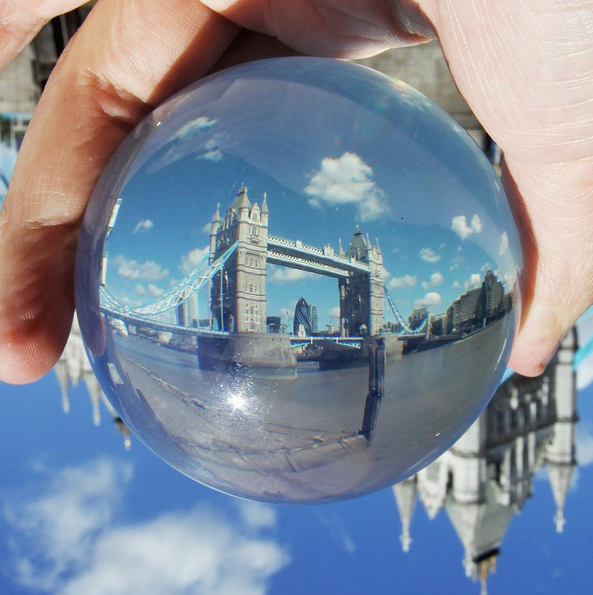 The statue of Eros in Piccadilly circus is made out of aluminum. In the Victorian era the metal was considered valuable and rare. However it was only realised that it was made from aluminum, and not a more sturdy metal, in 1994 when a drunk guy climbed up the statue and bent the figure with ease. Oyster cards are named so for a few reasons- the obvious one being the shell and pearl metaphor for protecting something valuable, the equally obvious one being that it plays nicely into the idiom that the world is your oyster. The slightly less obvious reason is that the Thames has numerous oyster beds and the totally less obvious reason is that the Hong Kong subway card is called the Octopus so TFL thought they’d play into the sea theme too! On it’s 5th birthday in 2005, passengers on the London eye were given bottles of champagne and orange juice to celebrate…. Which sounds great until you realise it takes 30 minutes to completely rotate and you don’t want to get caught short for the toilet stuck in a capsule. 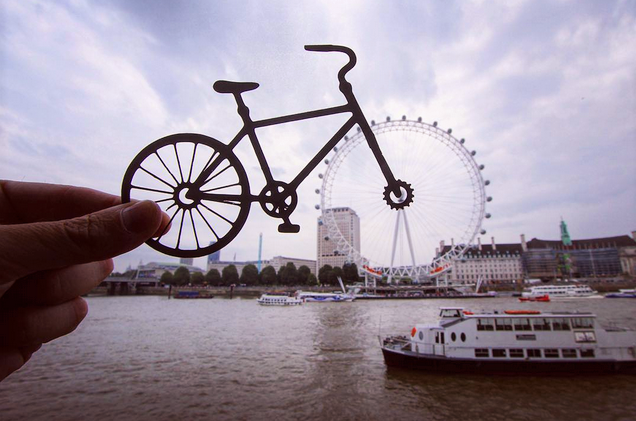 The Brighton ‘birdcage’ was originally intended as a shelter for ladies to rest and take in the sea views. It quickly began to host bands (and gentlemen) and today you can even tie the knot here. 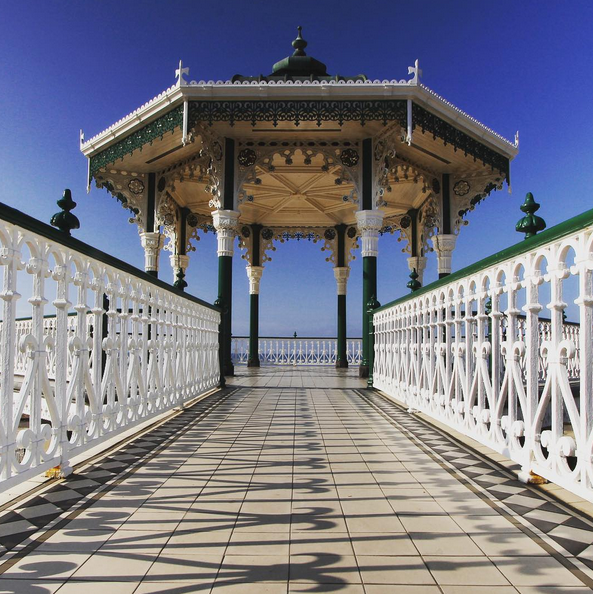 The Brighton Wheel is pretty well travelled – built in Germany it then made it’s way down to South Africa to serve as a tourist attraction for the 2010 World Cup. It’s now settled in Brighton until at least 2016. On the day the London Eye was due to be raised vertically, a cable dramatically came loose in front of the world’s media. Virgin, rivals of British Airways who sponsored the eye, flew a balloon overhead that said “BA can’t get it up”. 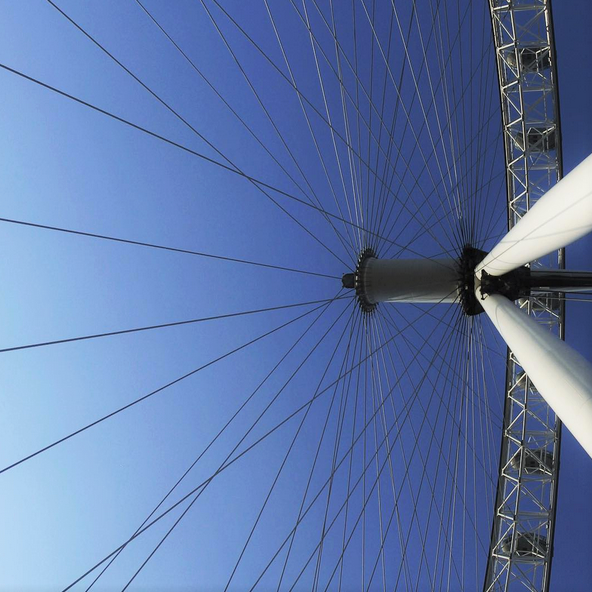 The 32 capsules on the London Eye represent the 32 Boroughs of London, however they’re numbered 1-33 because there is no capsule 13 (for good luck). 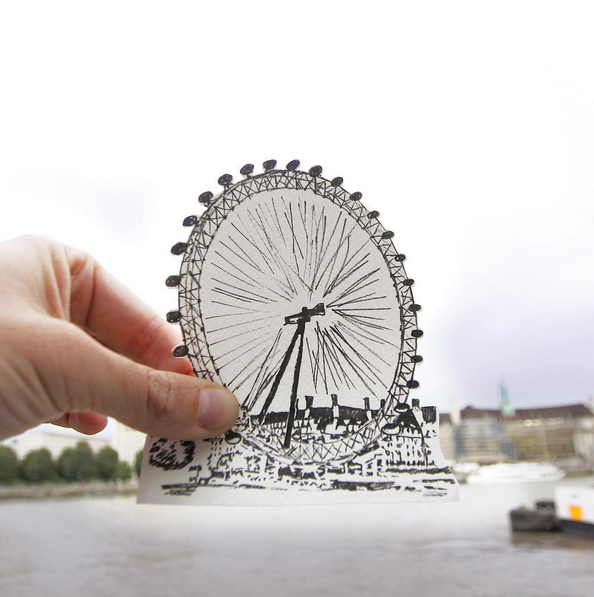 This is Harry the harris hawk. The city of London pay him handsomely to scare off the pigeons from Trafalgar Square. 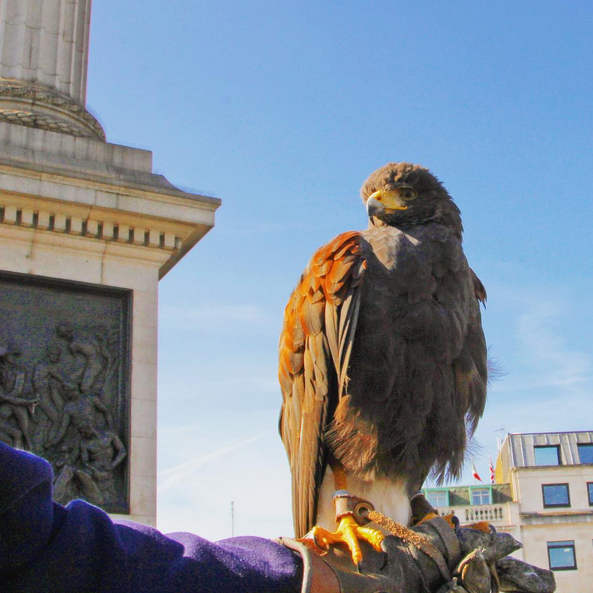 At the base of Nelson’s Column in Trafalgar Square are four lions. The lions were designed by Edwin Landseer, who had never sculpted before. He spent four years studying the behaviour of lions at the Zoological gardens (which was probably part of the reason why the four lions were only publicly unveiled a whole decade after he won the commission). The lions are made from cannons seized from French and Spanish ships which took part in the battle of Trafalgar. Something interesting Sir Christopher Wren did when he designed St Pauls was to build a whispering gallery where a whisper can travel 110ft around the dome. St Paul’s is so iconic that there’s strict regulations in place to ensure certain views of the Cathedral aren’t obscured. This is partly why skyscrapers near it are so oddly shaped. 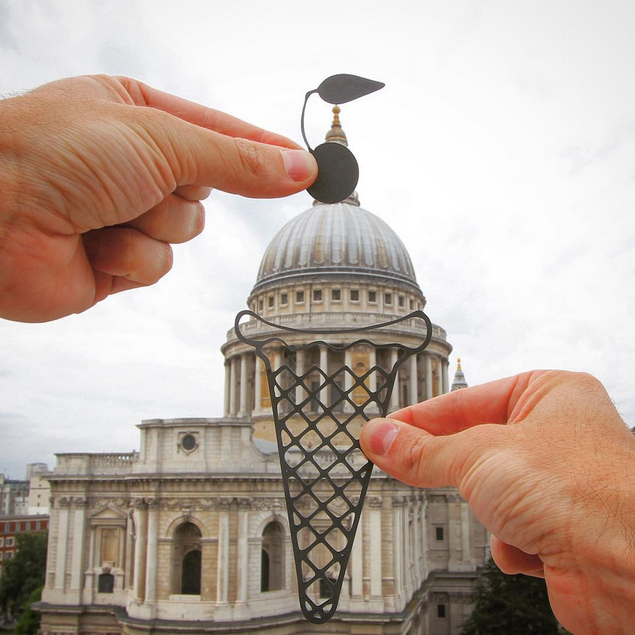