“Mob football” was popular in medieval England. It involved an unlimited number of players, a pig’s bladder and very few rules. Due to its destructive nature, it was banned by King Edward II in 1314: “There is great noise in the city caused by hustling over large balls…we forbid… on pain of imprisonment, such game to be used in the city in the future.”

Mob football is the name given to some varieties of Medieval football, which emerged in Europe during the Middle Ages. Mob football was a local tradition in some places, and was often an annual event. Typically there were an unlimited number of players and very few rules. By some accounts, in some such events any means could be used to move the ball towards the goal, as long as it did not lead to manslaughter or murder.

Mob football is a forerunner of modern football such as rugby football, gridiron football and association football. However, the ancient style of football is still played in some parts of the United Kingdom, notably at Christmas and New Year. 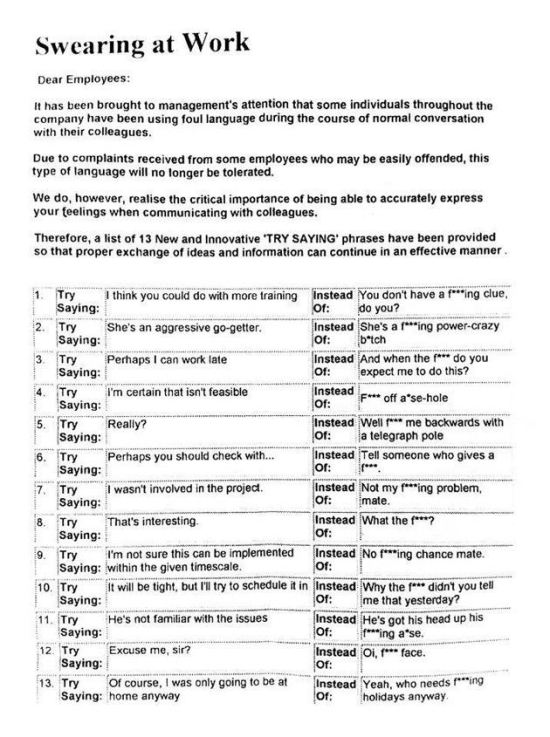 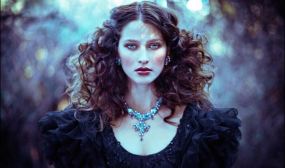 Atropa belladonna or Atropa bella-donna, commonly known as belladonna or deadly nightshade, is a perennial herbaceous plant in the family Solanaceae, native to Europe, North Africa, Western Asia, and some parts of Canada and the United States. The foliage and berries are extremely toxic, containing tropane alkaloids. These toxins include scopolamine and hyoscyamine, which cause a bizarre delirium and hallucinations, and are also used as pharmaceutical anticholinergics. The drug atropine is derived from the plant.

It has a long history of use as a medicine, cosmetic, and poison. Before the Middle Ages, it was used as an anesthetic for surgery; the ancient Romans used it as a poison (the wife of Emperor Augustus and the wife of Claudius both were rumored to have used it for murder); and, predating this, it was used to make poison-tipped arrows.

YOLO is an acronym for the phrase ‘You only live once.’ Similar to carpe diem or memento mori, it implies that one should enjoy life, even if that entails taking risks.

It’s grown in popularity over the last few years, gaining particular prominence in youth culture. Some view it as a ‘seize the day” mentality, others as an excuse for reckless behavior.

What do you think, will YOLO become more popular than SELFIE? 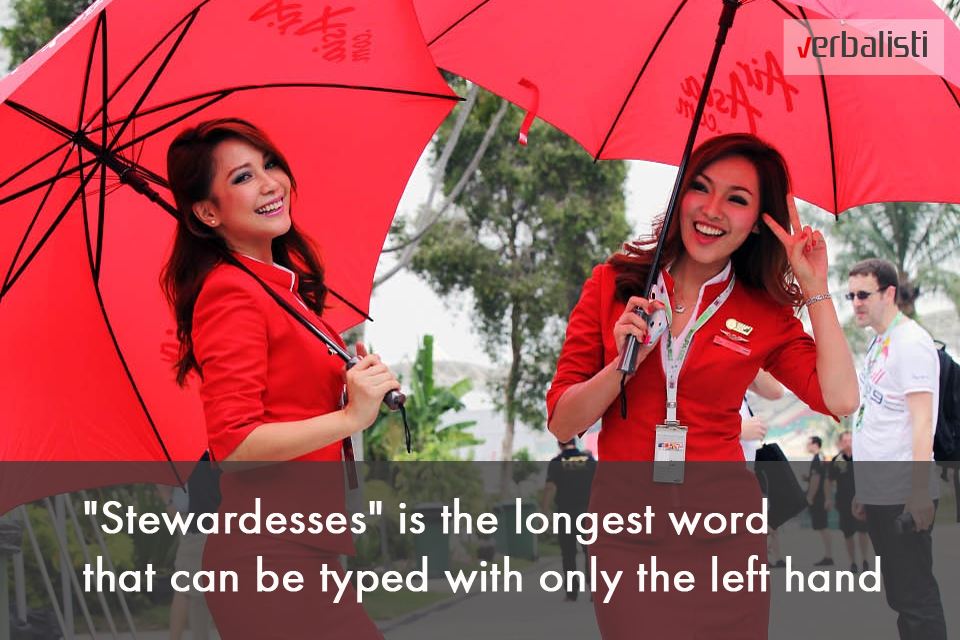 „Selfie“ (an informal photo you take of yourself, usually to share on social networks) is the Oxford Dictionaries’ „Word Of The Year 2013,“ beating „twerking“ (a type of very provocative dancing).

The word has evolved from a niche social media tag into a mainstream term for a self-portrait photograph, the editors said. Research suggested its frequency in the English language had increased by 17,000% in the last year, they added.

„Schmeat“, meaning a form of meat synthetically produced from biological tissue, was also a contender.

A few years ago, these words held little to no meaning for most Americans. But thanks to the onward creep of new and pervasive technologies like smartphones, Facebook and photo-sharing, and communication services like Snapchat and Instagram, they have become nearly ubiquitous.

In August, 2013, Oxford Dictionaries added the word “phablet,” which refers to the larger-than-life smartphones that appear to be a cross between a tablet computer and a smartphone. And it pinpointed several popular Internet abbreviations, including “FOMO,” which stands for the “fear of missing out” and “tl;dr,” which stands for “too long; didn’t read.” 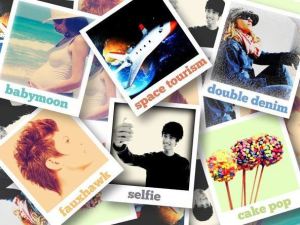 “The additions may have only just entered the dictionary, but we’ve been watching them for a while now, tracking how and where they are used,” said the organization in its blog post.

The linguistic productivity is already being seen by the creation of a number of related terms, showcasing particular parts of the body like helfie (a picture of one’s hair) and belfie (a picture of one’s posterior); a particular activity – welfie (workout selfie) and drelfie (drunken selfie), and even items of furniture – shelfie and bookshelfie. In fact, it seems that the words knows no bounds, although some do seem rather forced, with multiple interpretations, like the apparent delfie (where the d could stand for dad, dog, double, or rather inexplicably dead) or melfie, with the m being explained as Monday, moustache, male, or mum. Whether any of these catch on in the same way is debatable.

Language is alive and forever changing. Approximately 25,000 new words are introduced into English on an annual basis. In the spirit of teaching you vocabulary skills in an entertaining way and to keep you with a finger on the linguistic pulse, the language network Verbalisti brings favourite ‘new’ words and expressions to the language in our FunVOCAB.