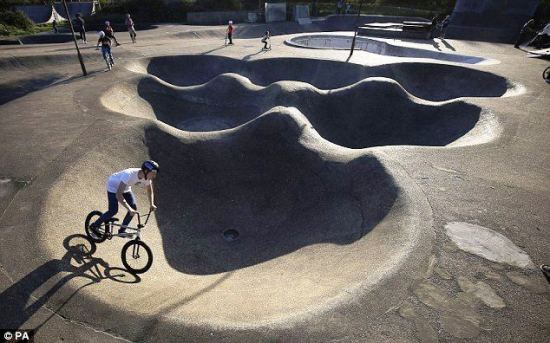 A London skatepark is to become a listed building – the first of its kind in Europe to be given protection. The Rom was built in Hornchurch, east London, in 1978 as the skateboarding craze swept Britain in the 1970s. 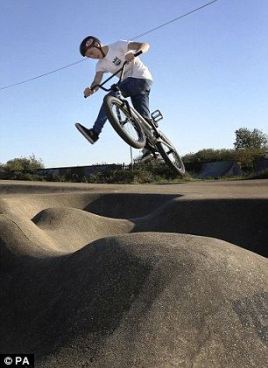 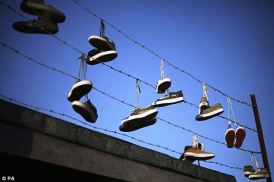 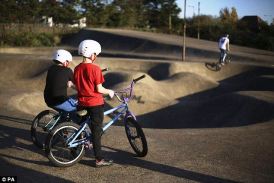 It is used for a mixture of skateboards, BMXs and kick scooters

The Rom, which will be grade II listed, is the second skatepark in the world to be given the protection. The first was the Bro Bowl in Tampa, Florida, which was added to the US National Register of Historic Places in October 2013, according to English Heritage.

The Rom, which takes its name from the nearby river, was built using seamless pressurised concrete and is closely based on Californian skateparks.